The BODY WORLDS exhibits are one of the most successful travelling exhibitions in the world. On display since 1995, they have attracted more than 50 million visitors in over 150 cities across the Americas, Asia, Australasia, Europe and South-Africa,. 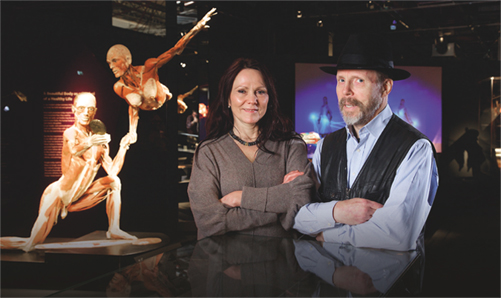 The primary goal of the exhibition creators, Dr. Angelina Whalley and Dr. Gunther von Hagens, is preventive healthcare. Their BODY WORLDS exhibitions were conceived to educate the public about the inner workings of the human body and to show the effects of healthy and unhealthy lifestyles. Targeted mainly at a lay audience, the exhibitions are aimed to inspire visitors to become aware of the fragility of their bodies and to recognize the anatomical individual beauty inside each of us. The exhibition intends to:

WHAT CAN YOU SEE?

Each BODY WORLDS exhibition contains real human specimens, including a series of fascinating whole-body plastinates as well as individual organs, organ configurations, blood vessels and transparent body slices. The plastinates  take the visitor on an exciting journey under the skin. It provides wide-ranging insight into the anatomy and physiology of the human body. In addition to organ functions, common diseases are described in an easily understood manner by comparing healthy and affected organs.

They show the long-term impact of diseases and addictions, such as tobacco or alcohol consumption, and demonstrate the mechanics of artificial knee or hip joints. Individual specimens are used to compare healthy and diseased organs, i.e., a healthy lung with that of a smoker, to emphasize the importance of a healthy lifestyle. Life-like posed whole-body plastinates illustrate the positions these organs inside the human body. 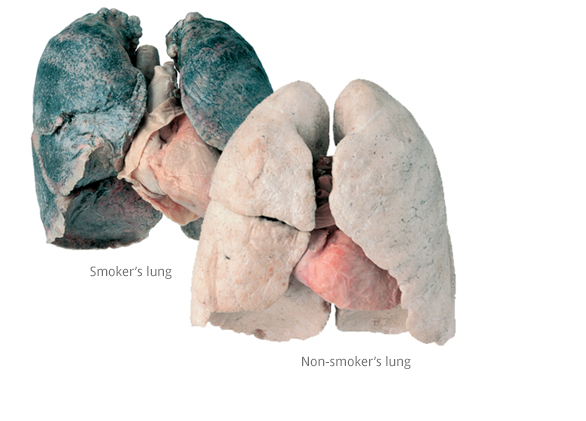 Independent visitor surveys, carried out in several cities and countries,  demonstrate the positive effects the BODY WORLDS exhibition has had on visitors:

Evaluation of individual aspects of the exhibition:

87% of the visitors stated that they knew more about the human body after their tour.

56% said that it made them think more about life and death.

79% felt “deep reverence” for the marvel of the human body.

68% left the exhibition with valuable incentives for a healthier lifestyle.

47% of the visitors reported that they appreciated their body more after having seen the exhibition.

Personal consequences resulting from the exhibition:

68% of the respondents resolved to pay more attention to their physical health in future.

23% of the respondents were more willing to donate organs after they had seen the exhibition.

22% of the visitors could well imagine donating their body for plastination after death.

32% stated that after having seen the exhibition they would agree more readily “that their dead body should be opened (autopsied) to determine the cause of death.”

74% will continue to deal with the experience and insights they gained in the exhibitions for some time.

A follow-up survey among visitors in Vienna conducted six months after the end of the exhibition clearly indicated that a considerable share of visitors actually changed behavioral patterns according to their resolutions to lead a healthier life:

As many as 9% of the visitors stated that they had smoked less and consumed less alcohol.

33% followed a healthier diet since then.

14% became more aware of their body.

Professor Ernst-D. Lantermann of the University of Kassel, Germany, developed this survey, conducted and evaluated it in most of the cities.